As I mentioned earlier, I have always got new challenges and i just love taking it!
This was a theme farewell, a group of friends who met as colleagues bonded so well, so when one of them left the company to join a new one they wanted to gift a farewell gift with pics of their memories so far, this was interesting as the caption was given to me by my client and it was in Tamil, a language alien to me. though the script was in English, it was still difficult I was apprehensive whether I might put up a wrong caption on some pic, but phew! I managed this. It was for a young boy so all blues and other shades. 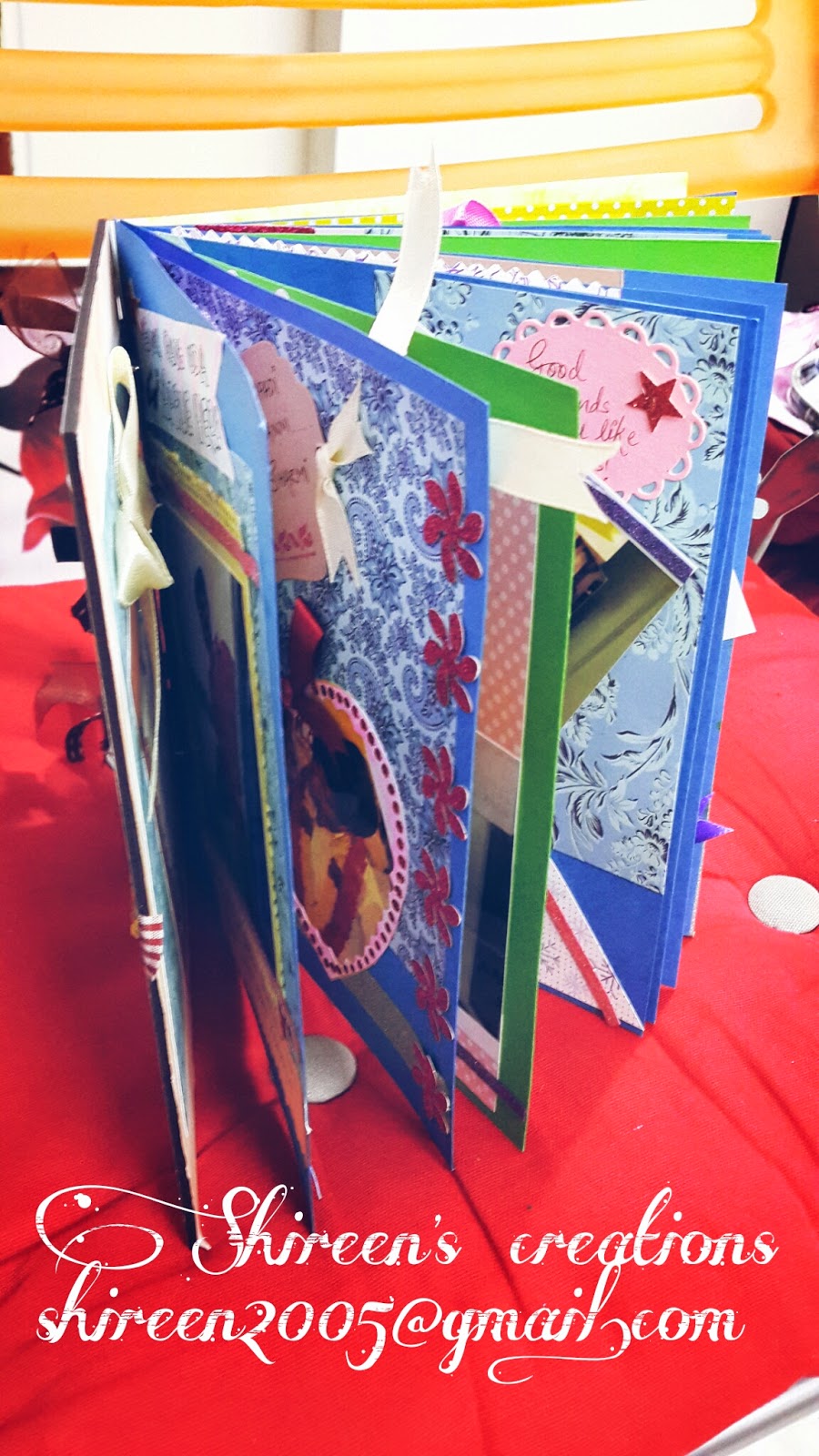 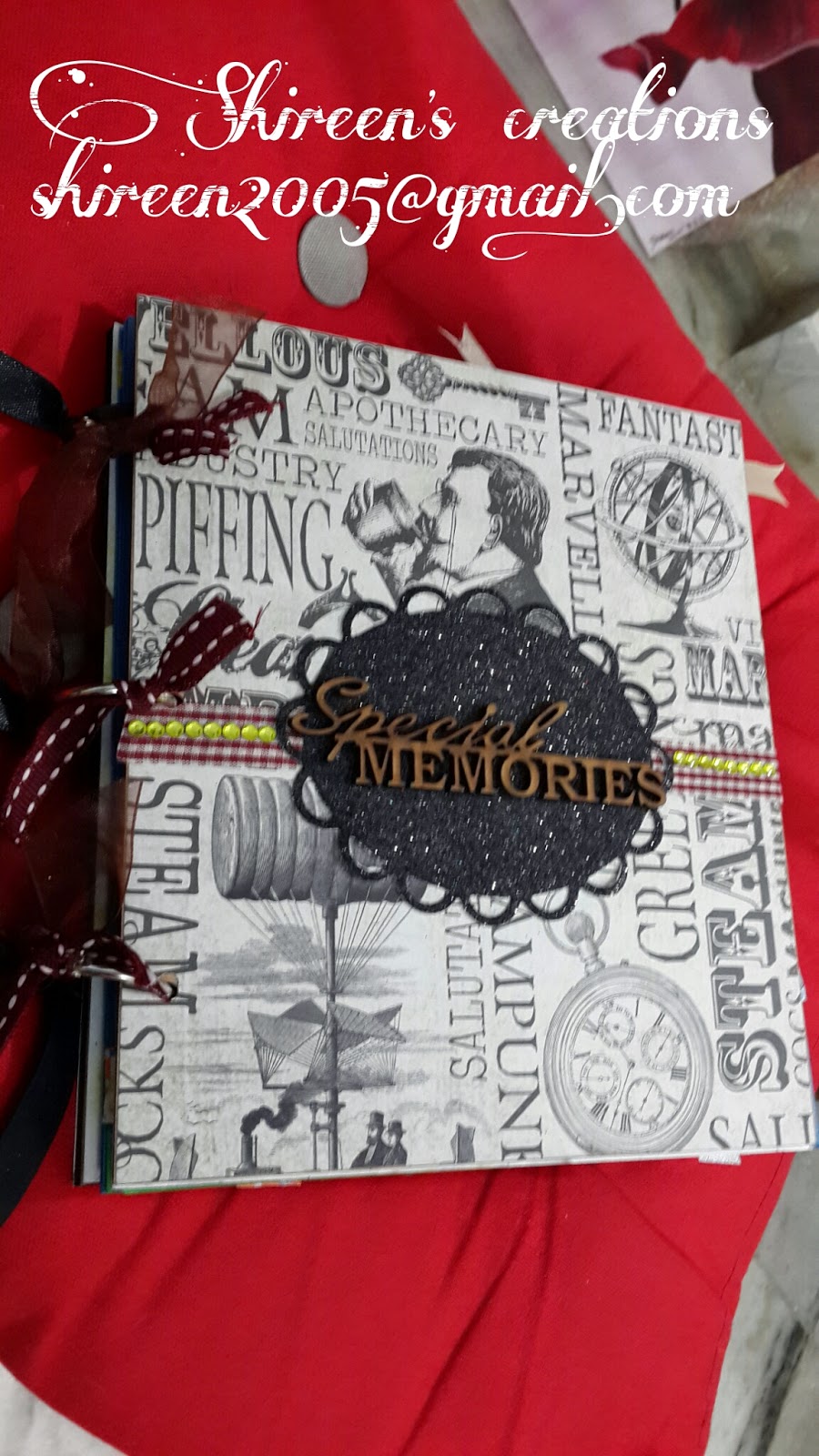 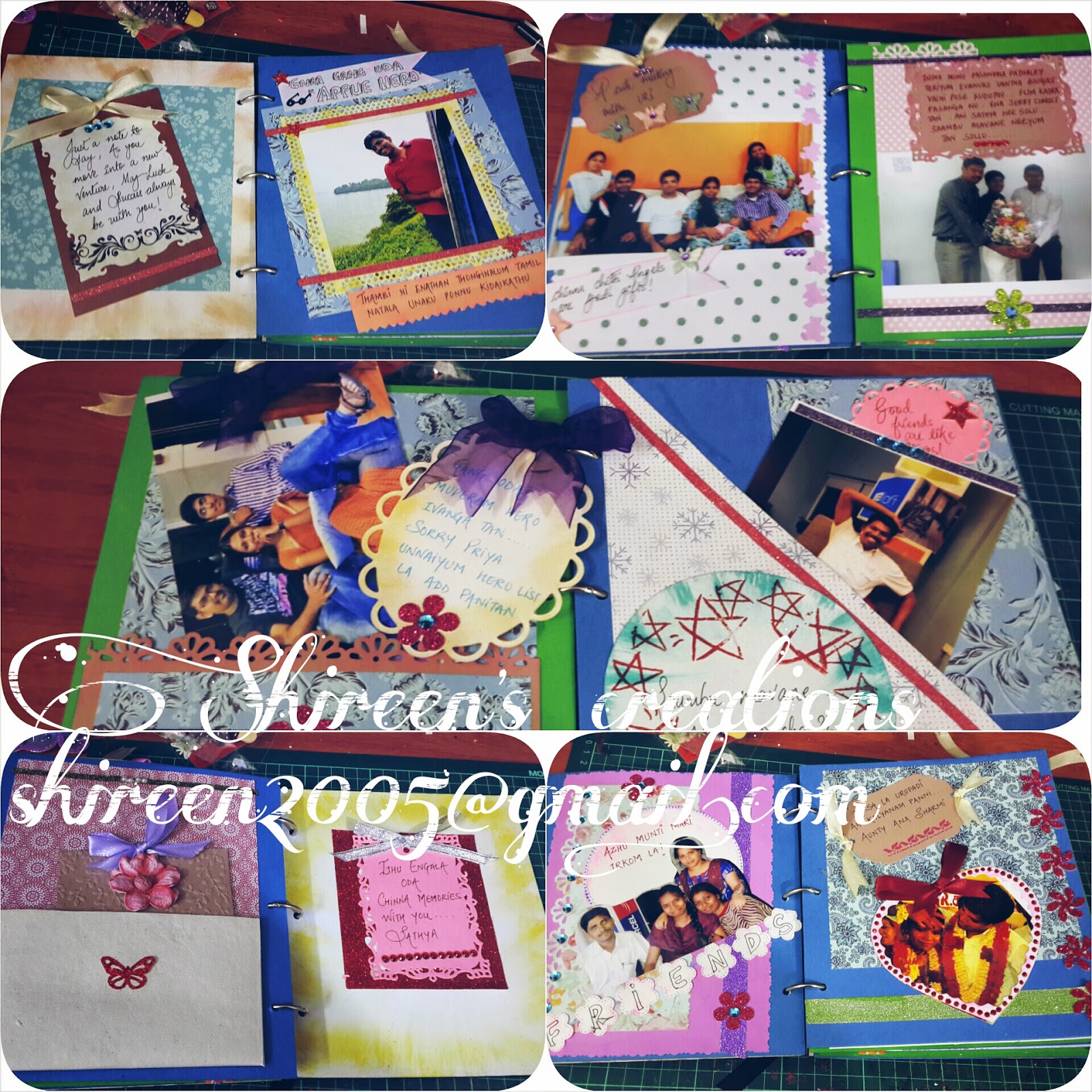 Posted by Shireen Boddapati at 11:05 AM

I am Design Team Member of Crafter's Cafe Blog 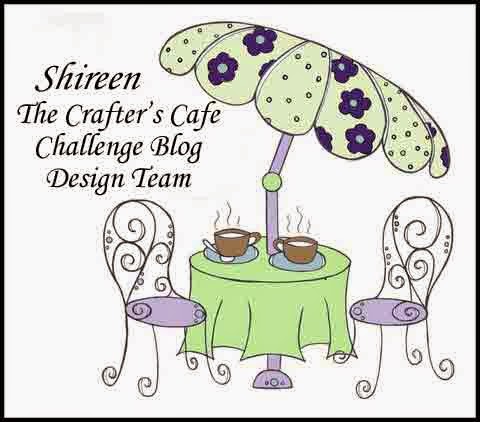 I am Design Team Member of Dragonfly Dreams Challenge 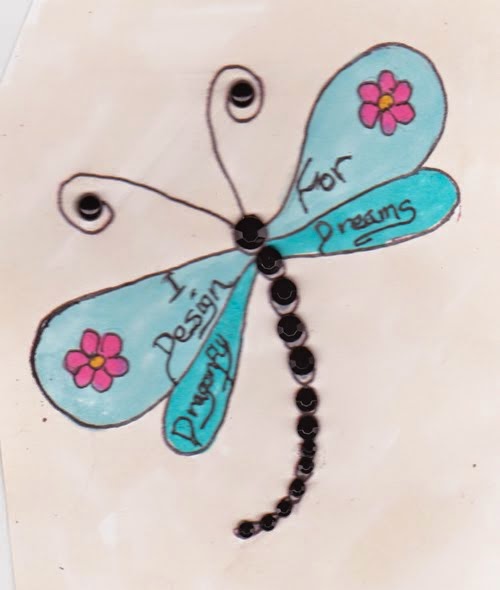